The awards were presented by the fabulous Fred McAulay 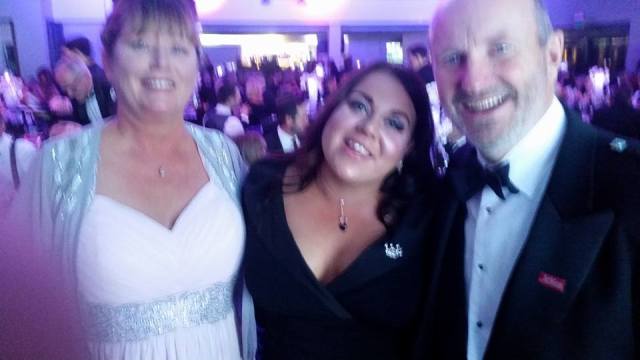 Writer
View all posts by cathiedevitt →
This entry was posted in Uncategorized. Bookmark the permalink.
Loading Comments...